Andy Rooney, everybody’s favorite curmudgeon and sardonic wit died yesterday at the impossibly young age of 92. If anybody should live into their mid-hundreds, he was the guy.

The first time I met Andy Rooney was 1980, in the basement of the old CBS Broadcast Center on West 57th. There used to be little candy, cigar, cigarette and newspaper stand on the bottom floor, and the raised up chair where customers sat for the shoe-shine man who worked miracles on leather. The building had once been a dairy including cows. It still had metal ramps, concrete floors…an industrial kind of interior that made a lot of noise. In fact in Murrow’s day, they’d develop their 35mm negatives in the left-behind water troughs. But back to Mr. Rooney. We bumped into each other, literally.

Andy was a perpetual motion whirlwind. A kind of combination of Alice’s White Rabbit, Davy Crockett, and Benjamin Franklin, who knew so much, who knew how to make the complex simple. Looking like a one man band, his arms were overfull, files and folders were caught tight under his elbows, an umbrella dangled from his wrist, suit pockets were jammed with lumpy recording devices, odd wires hanging out. Andy was always loaded for bear and mischief, eyes electric with the joy of life. His camera crews were the same, jockeying for position, trying to hold onto all kinds of equipment and keep track of the boss.

I used to wear a lot of odd stuff, even at CBS where I shared the elevators and halls and lunchroom with Diane Sawyer and Barbara Walters, Captain Kangaroo, Walter Cronkite, Bill Moyers…all groomed to the teeth for on-camera.

That particular day, I was wearing a favorite pair of light gray velour culottes, maybe a black sweater, definitely tights, and my favorite ankle high, high heeled cowboy boots. I was buying a pack of Camels at the little kiosk and Andy comes roaring down the staircase with a crew and the usual hubbub. He stopped smack in front of me, and looked me up and down with only the kind of wonder a guy confronted by his first view of culottes might possess; then with his bright blue all Irish delightfully twinkled eyes: “Say, wait a minute. I like your…pants! Who are you?” And I said, “Well I’m not much here yet, but you’re Andy Rooney and I adore you. The pants are culottes.” “Nice!!”, says Andy, good and loud.

Andy had his famous, much photographed office down there somewhere I think. We’d run into each other and he’d say, “Hey! I’m starting in on (something), know anything about it?” or, Who’s running the (whatever) these days, or how about… an improbable NYC related traffic jam, pot hole, or civic stupidity, He engaged everybody with his curiosity and enthusiasm.

When I started at CBS, the average age was 26 years old and the news division was partial to pretty girls and Harvard boys. They didn’t think much of Andy. He was considered rough around the edges, outspoken, never politically correct, and determined not to be caught up in the finesse that was everybody else’s bread and butter. He’d get scolded and fired and suspended by annoying the big boys. But the ratings dropped without him, and he had more fans around the world than any of them, except maybe Kurault, cut from the same fine cloth.

So I’m reading these dreamy CBS obits by guys who couldn’t hold a patch on Andy Rooney, and most likely wished he’d gone far away sooner, anywhere. They rarely cut him any slack, made him feel like an outsider and outright didn’t like him. But he spoke a lot of truth and did it brilliantly, and the public who tuned him in would get to the end of Andy Rooney’s stories wishing that channel and all the others had more decent people like him. Straight-shooters.

He was a splendid original. Bucking the system all the way and making it work for him. Like Mark Twain, these men get carried on the shoulders of a grateful public who love them for their humanity, and humor, and kindness, and truth. Even righteous anger. And darn it anyway, a willingness to get sidetracked by an odd garment that delighted his fancy. So very Rooney. 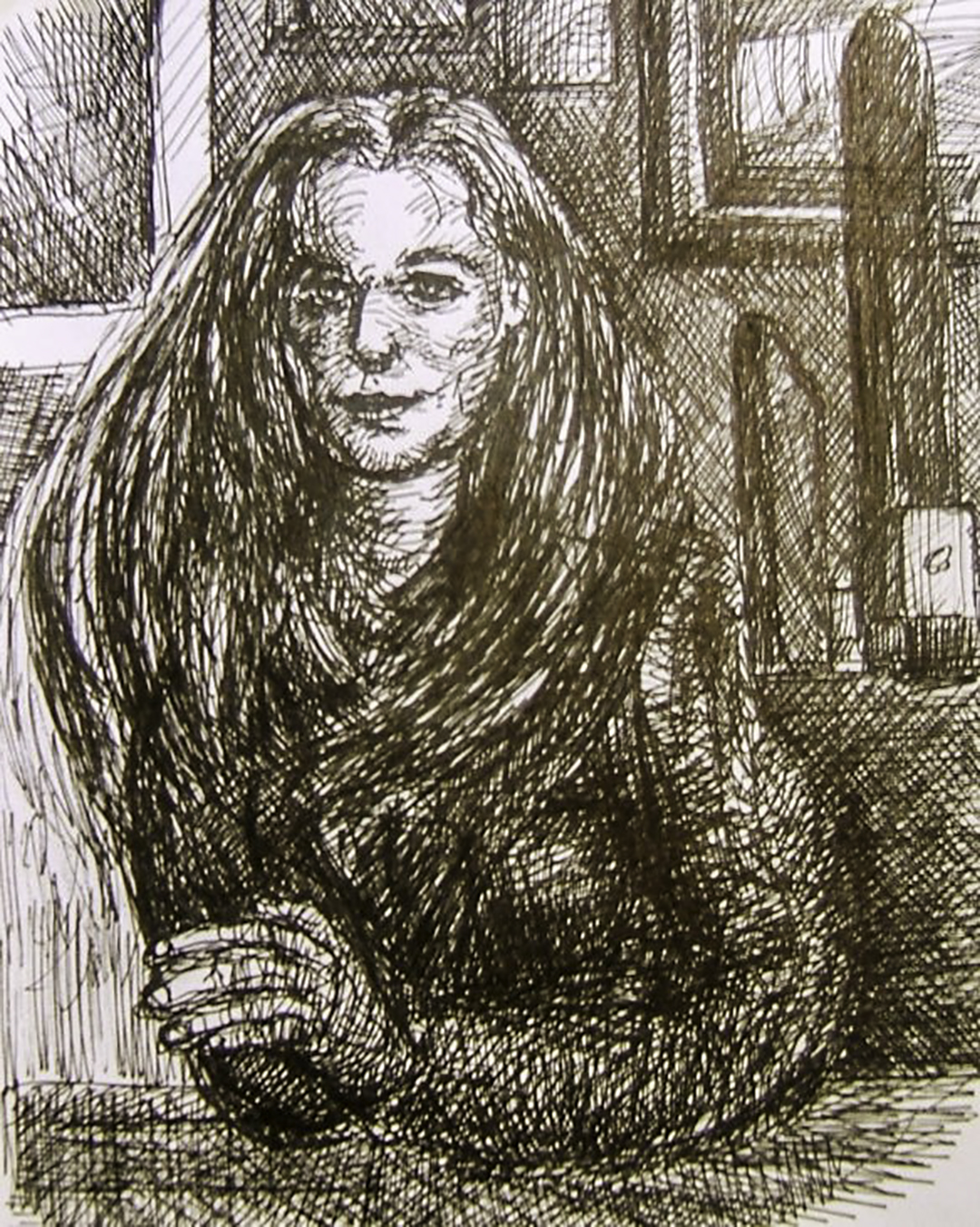